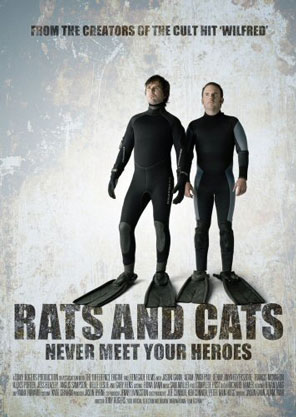 Synopsis: Actor Darren McWarren starred in soap, mini-series and film before destroying his career with a series of indiscretions. Now McWarren is out of the industry and living in a small town in Western Victoria he can do whatever he wants. When a journalist decides to write a “Where are they now” profile on McWarren, he finds the former star has become a modern day Errol Flynn. The local girls want to fornicate with him and their fellas want to fight him. He mightn’t have found love – but it’s the next best thing.