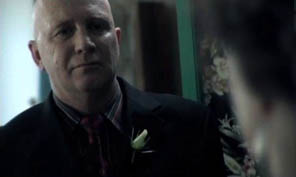 Synopsis: In modern Melbourne Anne, a grieving widow, is avidly pursued by Richard, who murdered her husband. Richard is evil but charming and charismatic and Anne resists him until she can resist him no more.