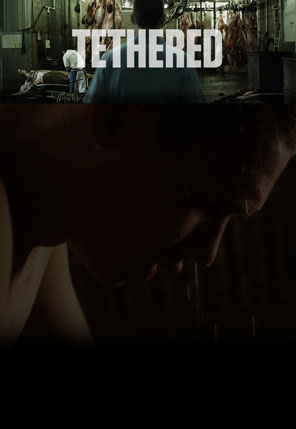 Synopsis: Alone in a new town, a young man takes a job at the local slaughterhouse. As the violence of the work begins to dominate his life, he is given the chance at something better. But is it too late? Has he already been changed by the world of men?